In the dream there was an answer on private and public behaviours that I understood long time ago, but could not explain in a simple form. Accidentally the explanation appeared in amusing form.

Cryptography has the concept of Public/Private keys. And we are holding them in our life:

One of the nature part that people are hiding from society is a sexual (animal) behaviour, the problem is that it goes in thousands of years in the human history and so takes wide range of private key.
Possibly you dated partner, who is humble in public, but is crazy and hot in private life.
Go to another side.
Chaplin is still a famous comedian, most people think about him as a good and handsome man, but in real life he had relationship mostly with girls and young ladies, and changed them like gloves. His last wife were only 18 and he was 54 when they were married. Or Einstein who married his own cousin. People usually shocked when their lovely and polite neighbour becomes a maniac, these stories appear periodically in the news (Fritzl, Ridgway, Dr Harold Shipman). Or just look at Standard prison experiment, the base for Das Experiment movie.

Take another example, Walt Disney was scared of mice and he is the creator of Micky Mouse.

I believe you have good examples of quiet and ordinary colleagues who are amazing fathers and mothers in their private life.

Rule 2
Life keys are too wide and some cannot guess value with extrapolation. 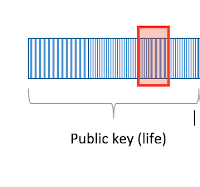 You meet a girl in a party and she recognises pattern of your public key "he knows computer science", and next question is what? Right, "can you hack Google/Yahoo/Favourite site", or "can you repair my laptop/phone".
Or those surprised faces in work parties when people become to know each other a bit closer: "She is boxing and having professional skiing, wow, but she is so small and kind of quiet mice in the office, impossible", or "our brutal Mark is taking drawing lessons after work, girls, can you believe?".
Expectation of repeating same pattern in other parts of the key does not work and often reveals a surprise.


Guess the authors of the pantings: 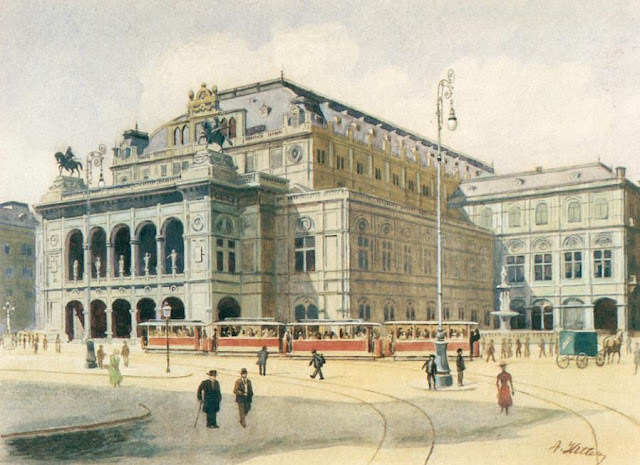 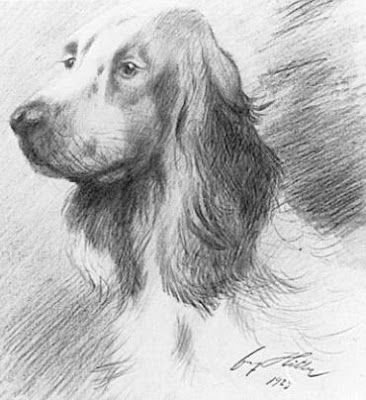 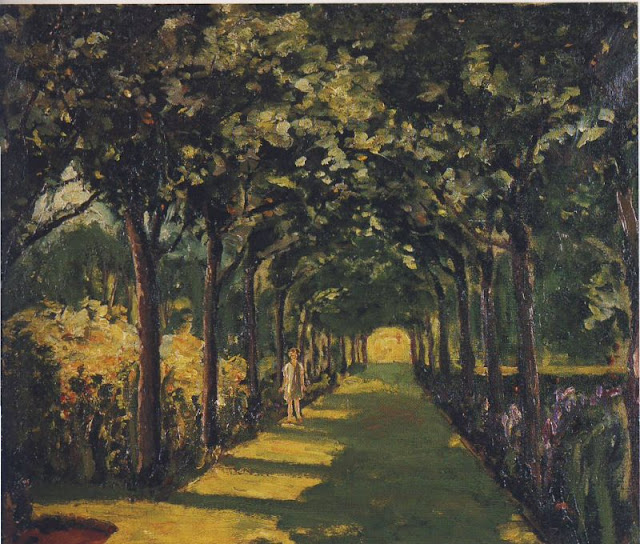 The first and the second are painted by [Hitler], and the third is done by [Churchill].
Hint: to see the answer select the white part in [].

---
Good to see your positive stories of the rules in comments.
Posted by Unknown at July 13, 2015